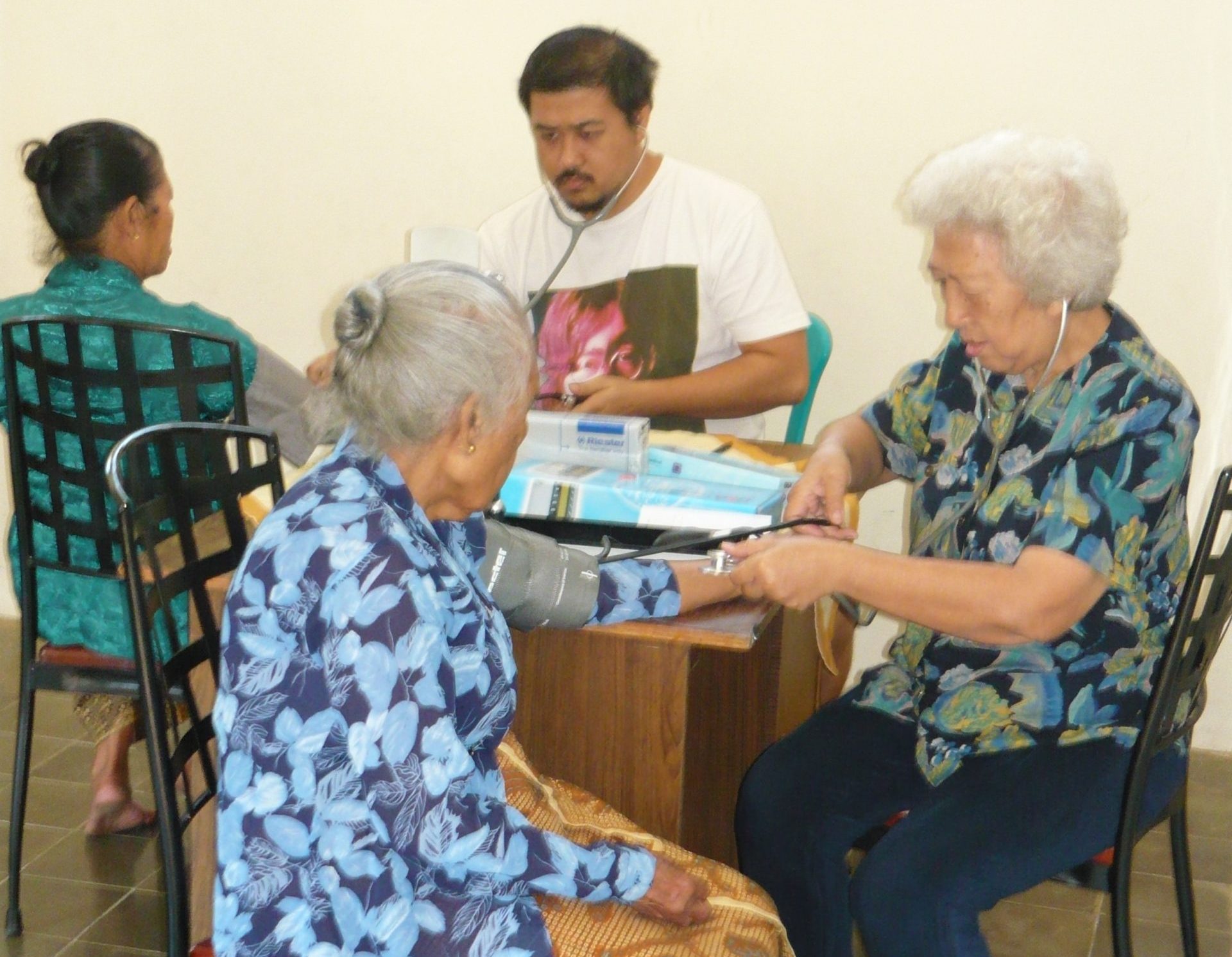 On April 5, 2015 Perkumpulan Darma Laksana held a free medication for the poor people living in Gempol, Sukun, Malang. Gempol Sukun was a project area of Carmelite justice and peace commission since 1970s. The Carmelites built small houses for the homeless people who were taken there from the city of Malang. After several years […] 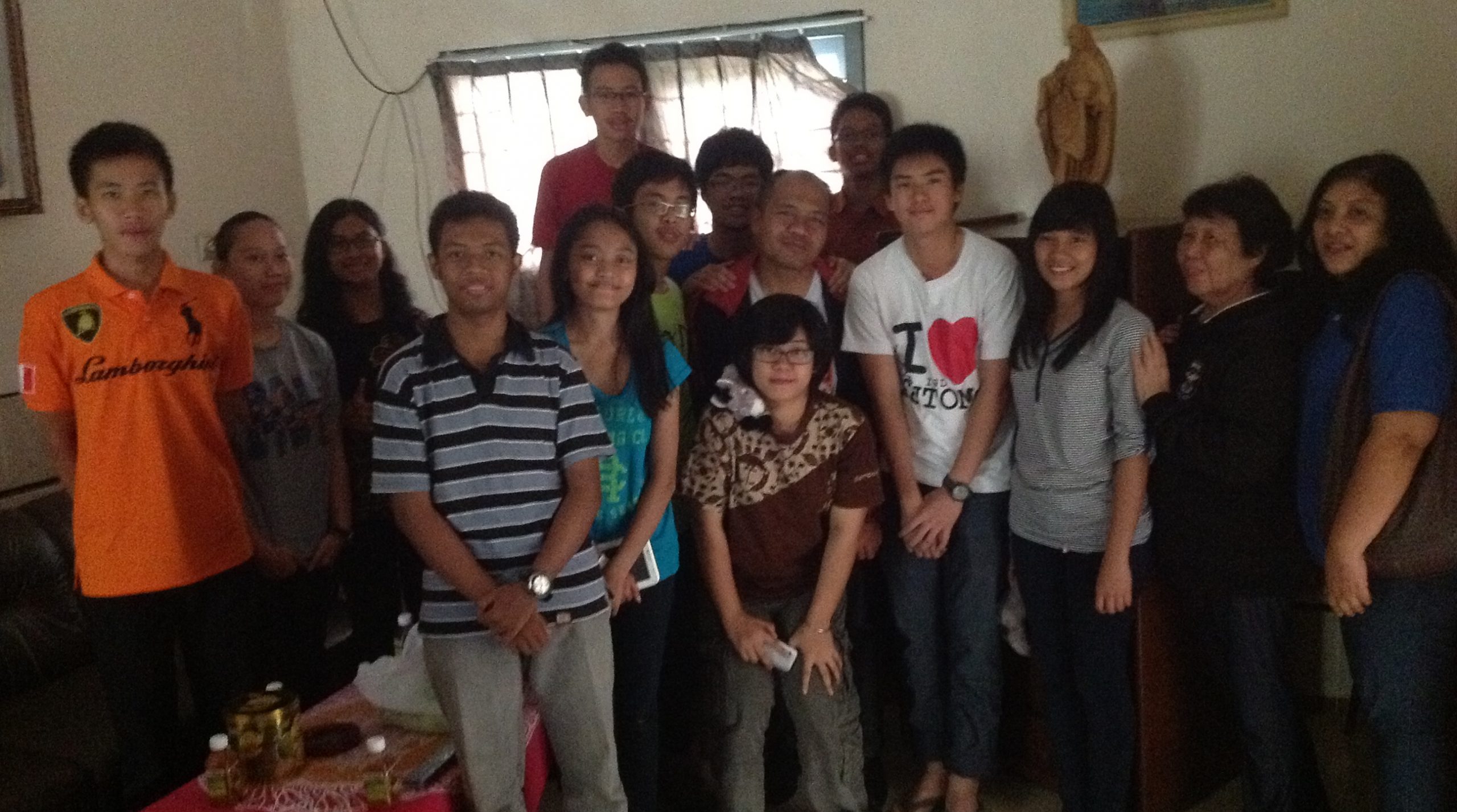 A Workshop on Inter-religious Dialog

On March 5, 2015 Perkumpulan Darma Laksana held a workshop on inter-religious dialog for students of St. Albert Carmelite Senior High School Malang in Batu. There were 30 students who participated in the workshop. The two day program was done informally and in the spirit of dialog. All participants were asked to share their experience […] 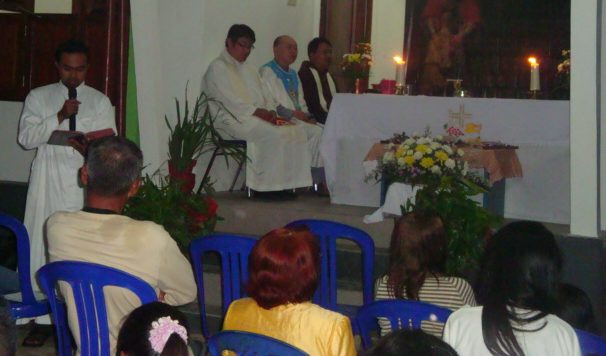 On February 2, 2015 Perkumpulan Darma Laksana opened a new study house in Kuburaya, Pontianak. It was the fourth study house, the three ones were in Malang. The study house was named the House of Mercy. Sr. Magdalena Paula SKYB was the coordinator of the house. The house functioned not only as a study house […]

On February 24, 2014 Perkumpulan Darma Laksana in cooperation with the Legioner of Mary went to the area affected by the eruption of Mount Kelud. The area suffered really bad due to the hot stones from the crater of Mount Kelud fell on their houses and burn some of them. Moreover, the bridge which was […] 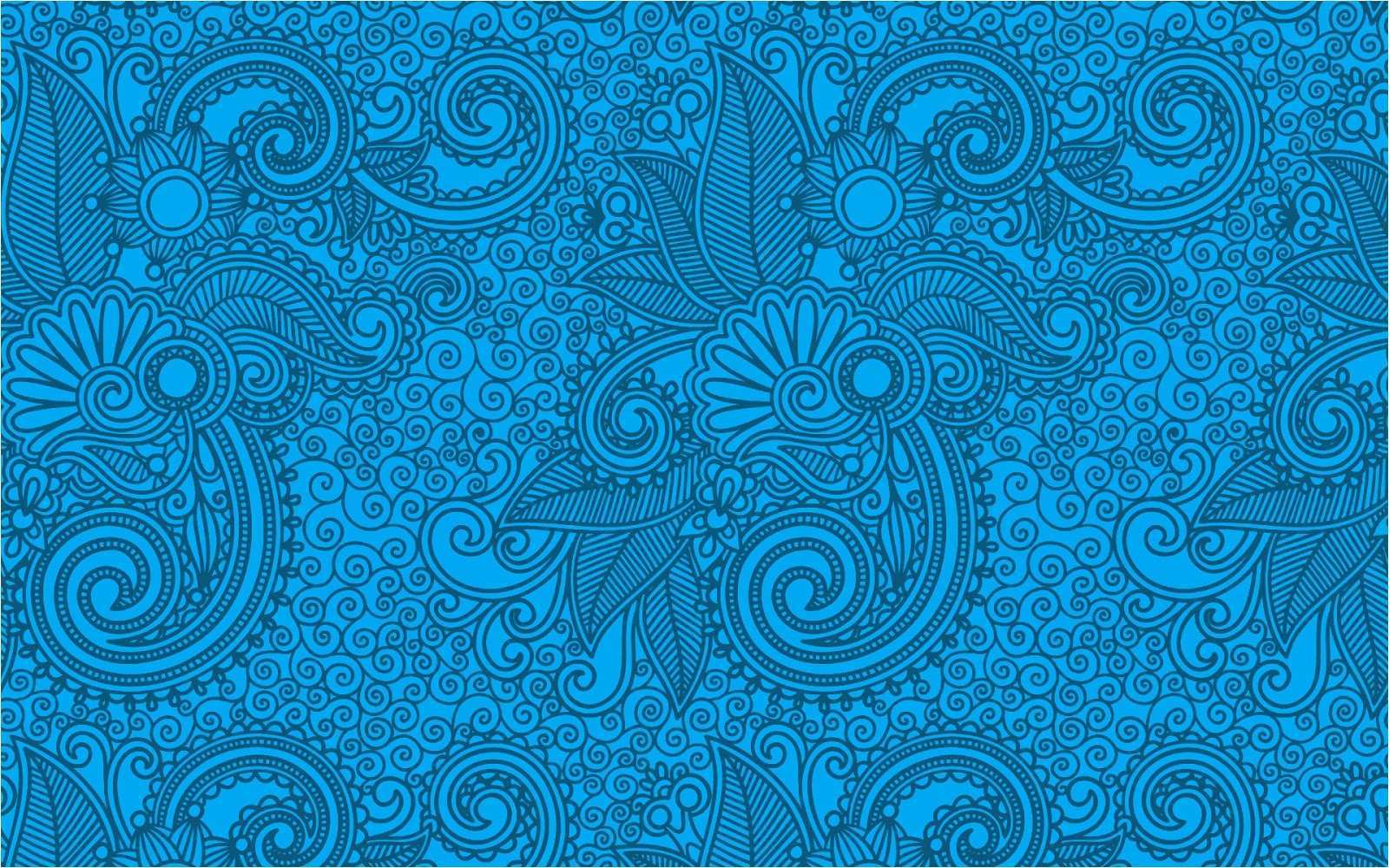